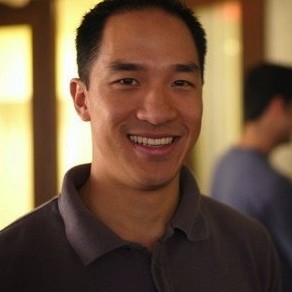 Rob leads all product and technology strategy for Sharethrough. He is a practitioner, student and teacher of the “lean startup” methodology. In his spare time, Rob, hacks and plays with new technology and advises early-stage startups about the successes and pitfalls he has learned thus far. Prior to Sharethrough, Rob worked as a technology consultant for Booz Allen Hamilton advising various three-letter government agencies. As an early adopter of the Facebook platform, Rob was one of the teaching assistants for the first-ever “Facebook Class” while at Stanford. Rob holds a BS in Electrical Engineering from Johns Hopkins University and a MS in Management Science and Engineering from Stanford University.

The evolution of Sharethrough's product development methodology from "cowboy" to agile to XP to Agile XP and their current integration of Lean UX and agile development.

The Evolution of Sharethrough's Product Process from Balanced Team on Vimeo.

Sketch Notes courtesy of the ever talented Kate Rutter.

Find out more at: Intelleto 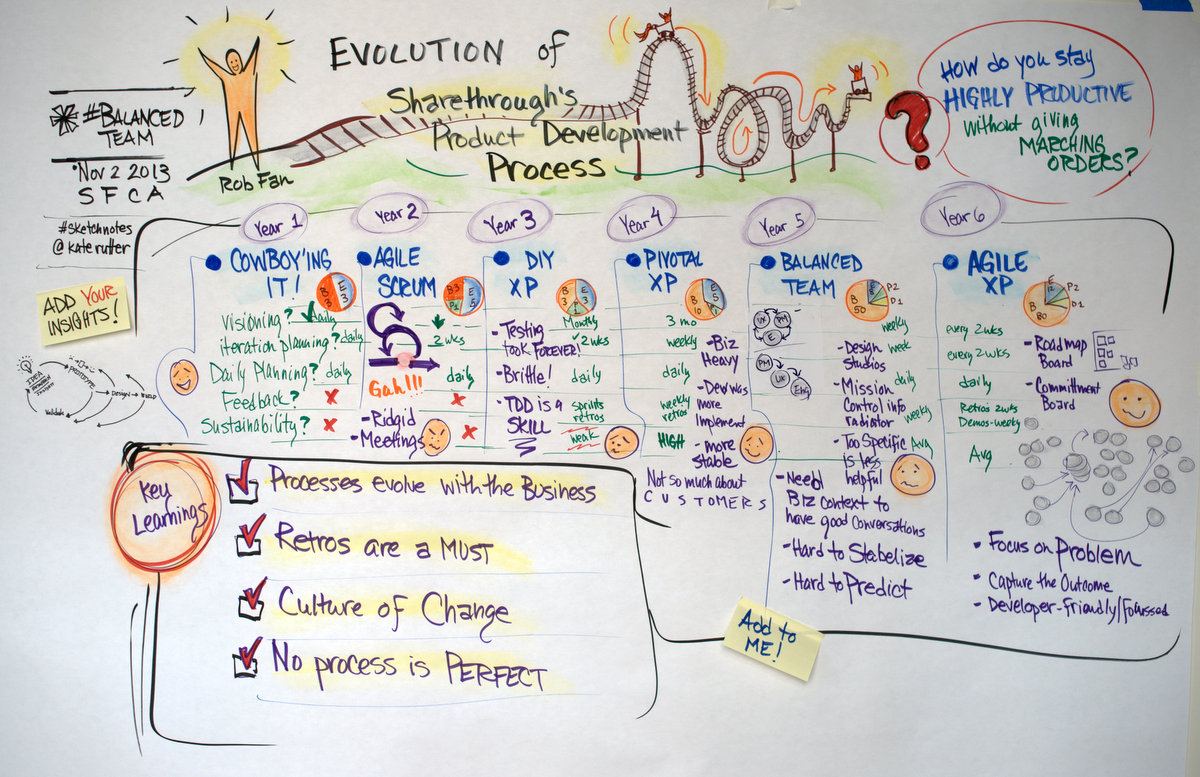