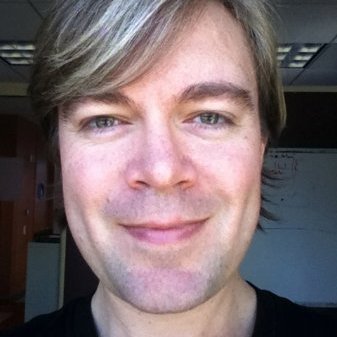 Mike joined Balanced Team in 2010. He was part of the original and relatively small group of people who gathered at the Cooper offices in San Francisco. Since then, Mike has spread the Balanced Team values and principles within ThoughtWorks and among its clients across the globe. He organizes the rapidly growing Lean UX SF Meetup group, which was originally started by Ian McFarland (of Neo) as the Agile UX meetup group. After Mike took over the group they have met over 20 times in the last two years and grown from approximately 400 to 2,700+ members. The group receives an incredible amount of support from people in the Balanced Team community who are also based in San Francisco.

Mike will share what he has learned through his research with cross-functional teams (startups, enterprises, and in-between) on effective patterns for design collaboration. The group will learn about what people are doing to get cross-functional engagement in the design process when the design is continuous, sustained, and co-located, or remote.