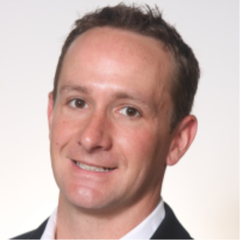 Malcolm has worked on both the operational and investing elements of early stage and growth technology for the last five years. Most recently, Malcolm was Sr. Director of Revenue and Marketing for Skype where he had P&L ownership for the $1B of consumer revenue for Skype. His team of 75 people included paid product marketing, pricing, acquisition and installed base marketing, inbound sales, and web merchandising. Prior to Skype, Malcolm worked for the technology investing firm Silver Lake and has spent time at Google, HSBC, and Expedia in consumer web roles. He began his career in strategy consulting for Oliver Wyman and holds an MBA from Stanford and a BA from Harvard.

Why do great products make for bad business? Conversely, why do bad products sometimes result in good businesses? Systems for effective decision making are key to ensuring you know your phase 2 and how to get there.

Sketch Notes courtesy of the ever talented Kate Rutter.

Find out more at: Intelleto 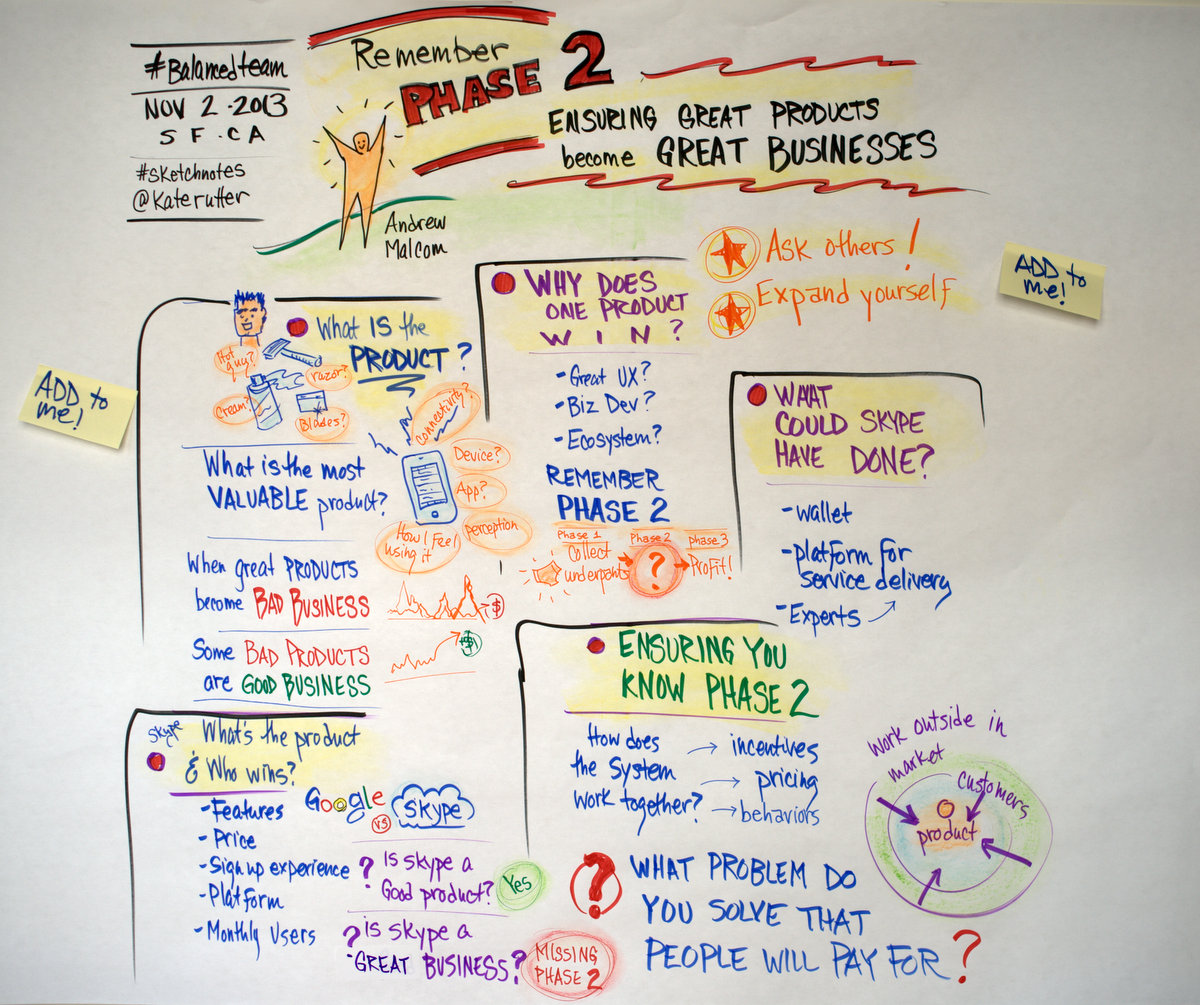